Back in July, Dan Norris launched the 3rd of his ‘7 Day Startup’ challenges designed to help people launch a new business, project or idea in 7 days. The challenge has helped inspire and bring to life some exceptional products & businesses (Bean Ninjas) by providing people with a fantastic highly targeted week of action and the framework to launch.

So when I saw that is was underway again, I got thinking about a project I could launch within a week and very quickly settled on a rather ambitious task of an iPhone/iPad app that would solve a problem my audience faced.

Here’s the process I went through to see 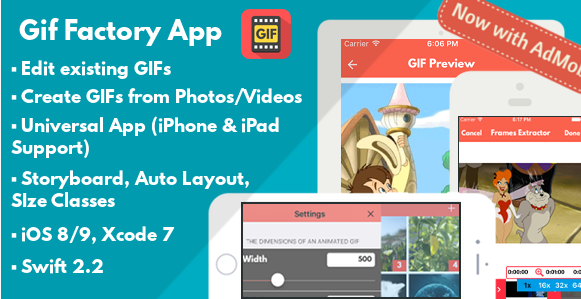 4. These templates enable you to shortcut extensive development and expenses by helping you get most of the way towards your end goal. All you’re required to do is make modifications to the branding and re-skin some of the User interface so that it doesn’t look identical to the original template.

5. At this stage, it was up to me to decide on an appropriate app name and colour scheme that suited my existing product line. In the end, I decided on ‘Loop It’, given the looping nature of animated GIFs. 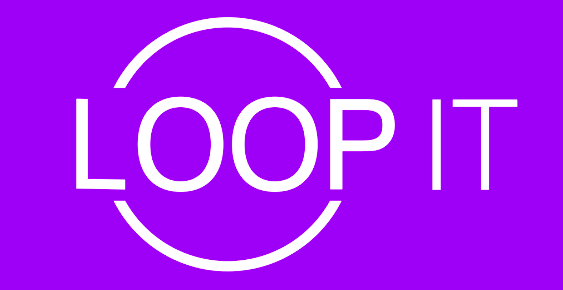 6. After acquiring the source file template, I downloaded these and hired a iOS Developer on Fiverr. While I certainly wouldn’t advocate for getting extensive projects built with developers on this platform, a quick re-skin is well and truly within the realm of their capacity.

7. I then made an order for the re-skin, a test version of the app & final submission to the app store. To speed things up I added a 24 hour turnaround for these items.

8. Within 12 hours I had received the test version of the application with all of the changes I had mentioned to match the ‘Loop It’ Branding.

9. As you can see my version of the application closely resembled that of the original, albeit with the changes to suit my branding and style. 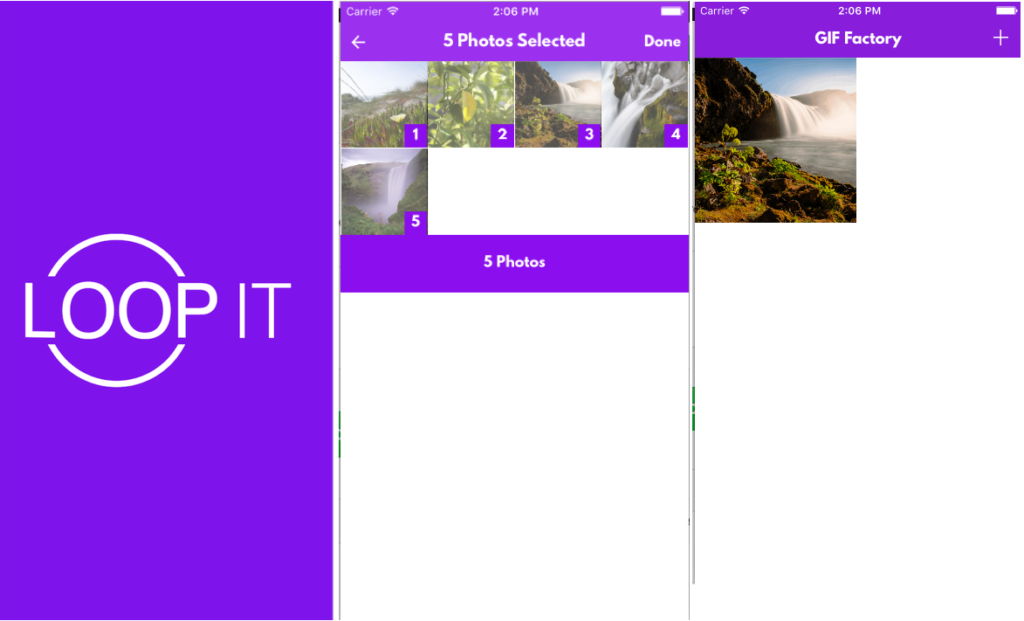 10. After completing some initial testing and producing a teaser video for social media, it was ready for upload to the iTunes App store, which was handled by the developer I hired on Fiverr.

11. Within 48 hours I had received an email from Apple letting my know that they had reviewed the application & it was now available for download in the app store.

12. At this stage, we were about 4 days into the challenge &  it was time to start promoting the now available application to those within my audience. 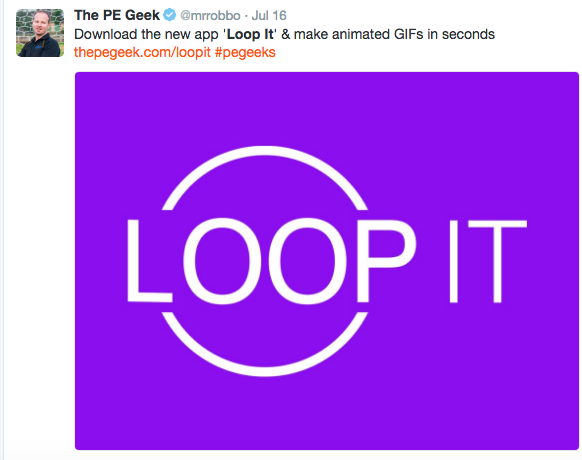 14. The final step was to produce a blog post announcing Loop It’, to my followers.

15. The final piece of the promotional puzzle was to run a competition which encouraged users to download the app & leave a review in exchange for a chance to win a $100 prize. To help facilitate this I produced the following landing page.

16. Within a matter of days I had received over 47 entries into the competition with mostly 5 star reviews for the brand new released application. This massively improved the ranking of the app, further stimulating organic sales.

Total Cost to Release  the App

To add a cherry on top, Dan Norris announced me as the winner of the 7 Day Startup Challenge which came with a swag of goodies. Most of all it was incredibly fun and reignited my passion and enthusiasm for launching software solutions for my audience.

Could you do this?

After completing this style of launch over 50 times with different mobile applications, I’ve proven time and time again just how easy it is to launch a mobile application to serve the needs of an audience. During the process, I’ve honed a unique skill-set which has prompted us to start helping others in the space do the same for their audience via our App Launchr Program.

So if you’ve always wanted to build an app, but lack the skills, knowledge or support to make it a reality. I’m here to help. Join App Launchr Now & let me do this for you.